I think the biggest new feature in this year’s release of Sage 300 is Sage 300c, the web browser version. I talked about it in an earlier post.

One item that I think deserves a post of its own is the fact that Oracle and Pervasive.SQL will no longer be supported. The server requirements also hopped up a version. The 2016 version of Sage 300 supports only Microsoft SQL Server 2012 or 2014 and Windows Server 2012 R2! 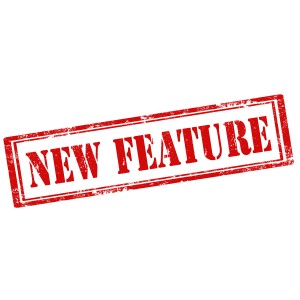 This means that companies will need to convert the popular Pervasive database to SQL. We’ve done this in several installations without issues. However, the collating sequence and the date formats on SQL are a bit different from Pervasive. This means that you may have to tweak the Pervasive data to get it to load on Microsoft SQL.

Sage 300 does support the Express Edition of SQL server, which is limited to 10Gb databases, but is also FREE. A 10Gb database is generally large enough for most accounting implementations. For companies with fewer than 10 users that aren’t keeping large amounts of historical data (5 or 10 years), this is probably adequate. You’ll have to look at the database size to know, though.

There are a few more entries on the What’s New list for Sage 300. We’ll get to those shortly.

Meanwhile, let us know if we can help with an issue!