Wave 2 of the 2019 Release of Dynamics Business Central is out. There are a host of new features; check here for more information as we dig in. There are a few changes in this release that impact current on-premise users, and one of them has a deadline in 2020, so we thought we would discuss them first.

Here are the changes:

If you have followed (as we have) Navision to Dynamics NAV and now to Dynamics 365 Business Central, you’ve seen changes to the user interface. The “Classic” interface that ended with the 2013 release to the “Role Tailored Client” that 2009 and following supported, there were changes. In the midst of this, Microsoft released the Web interface. Until the 2018 release of Business Central online, the Role Tailored Client (Windows client) and the Web client looked as much the same as possible. 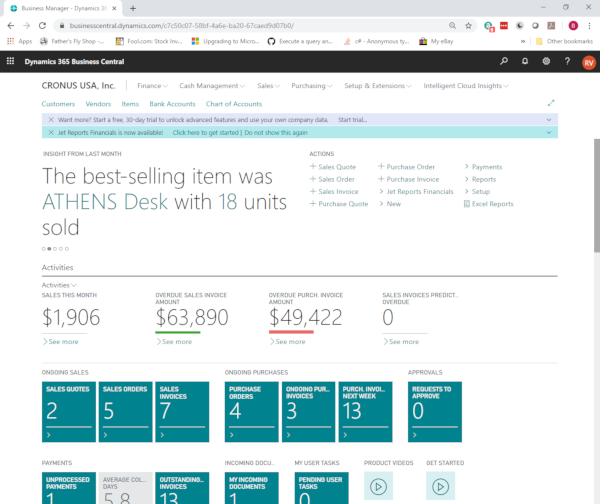 For me, it is a change, but for production users, it will take some getting used to. The old interface (2015 version) is below for comparison. 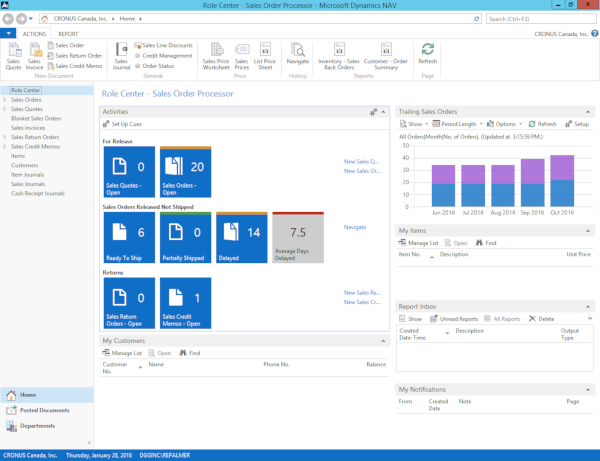